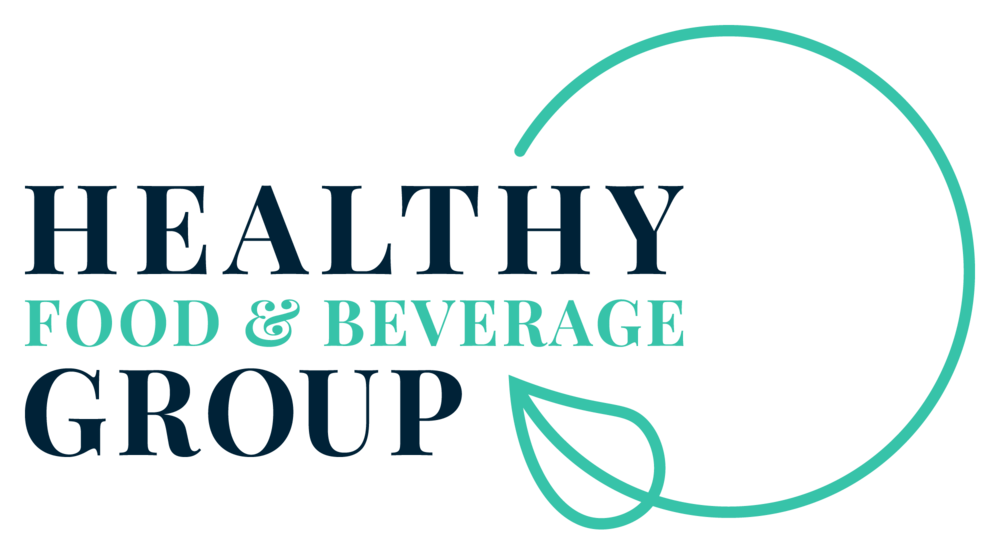 Home About Us Resources Podcast Work Together Login 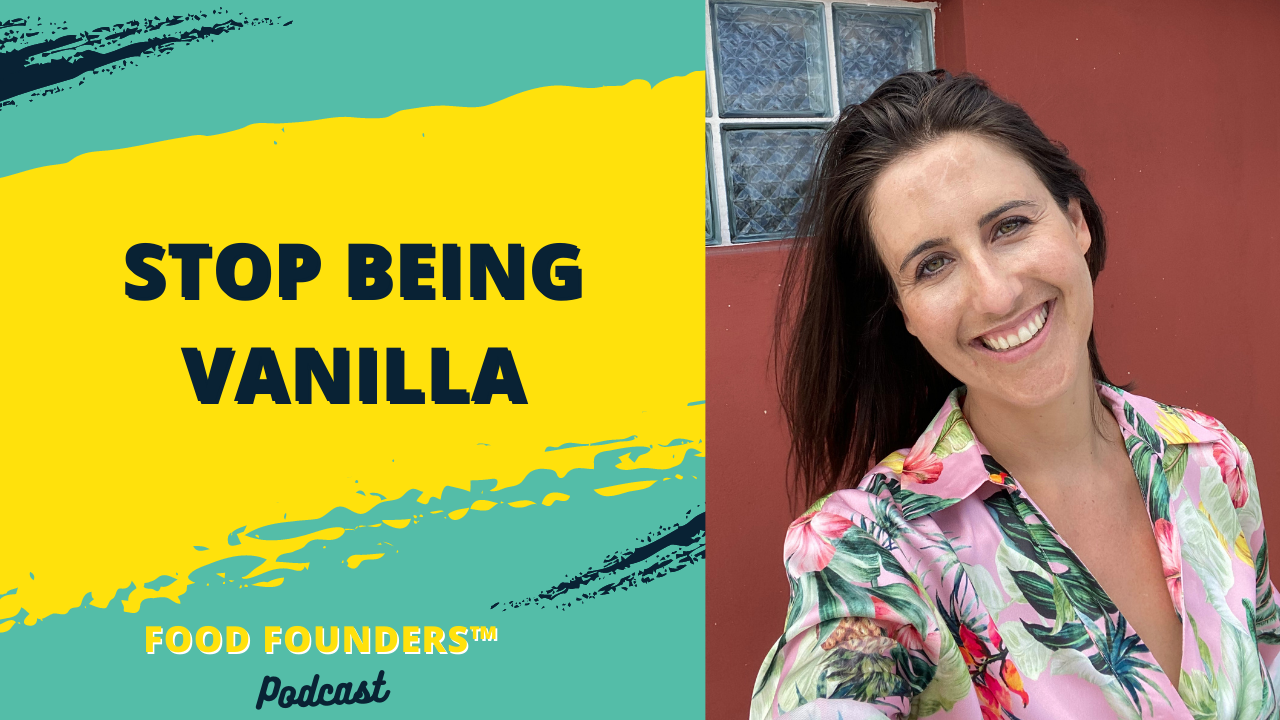 In this episode, I share what it means to have a ‘vanilla’ brand. Not just in terms of what it looks like visually, but also what it means for your bottom line. I don’t want you to have a vanilla brand. I want you to be the boldest flavor of the bunch...in whatever way makes sense for you and your business. Tune in to learn how to not be a vanilla brand but instead have a brand that stands out and sells more. I share examples of what this really looks like in action including how I did this for my own coffee company and the exercises I take brands through so they can create a bold non-vanilla brand. 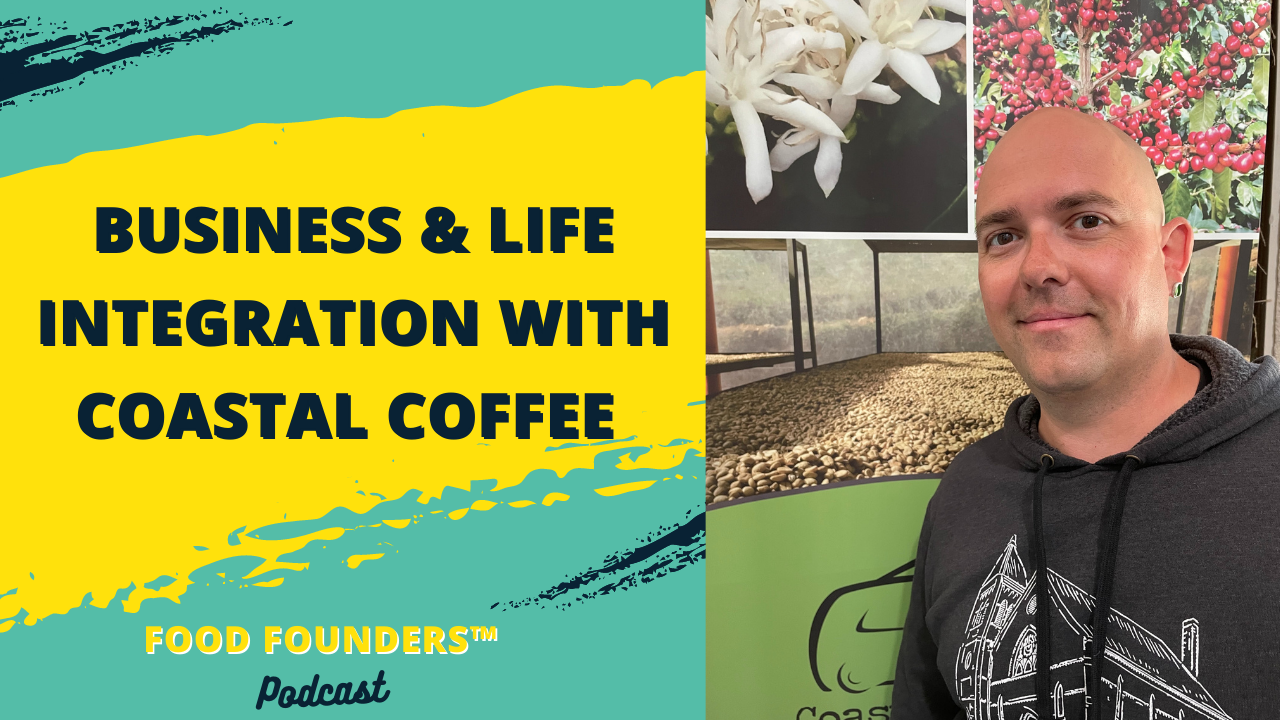 Like many food founders, Ben started Coastal Coffee to have the freedom of being his own boss and creating the life he wanted. Ben’s continued to have his work and life integrated together so he can spend time with his family, support his community and enjoy life while growing his business. In this episode hear how Coastal Coffee has balanced work and life over the years, how they’ve had to pivot the business to overcome the challenges the world has faced in 2020 and 2021, and how new product innovation has brought the business back to its roots while innovating how people enjoy coffee. 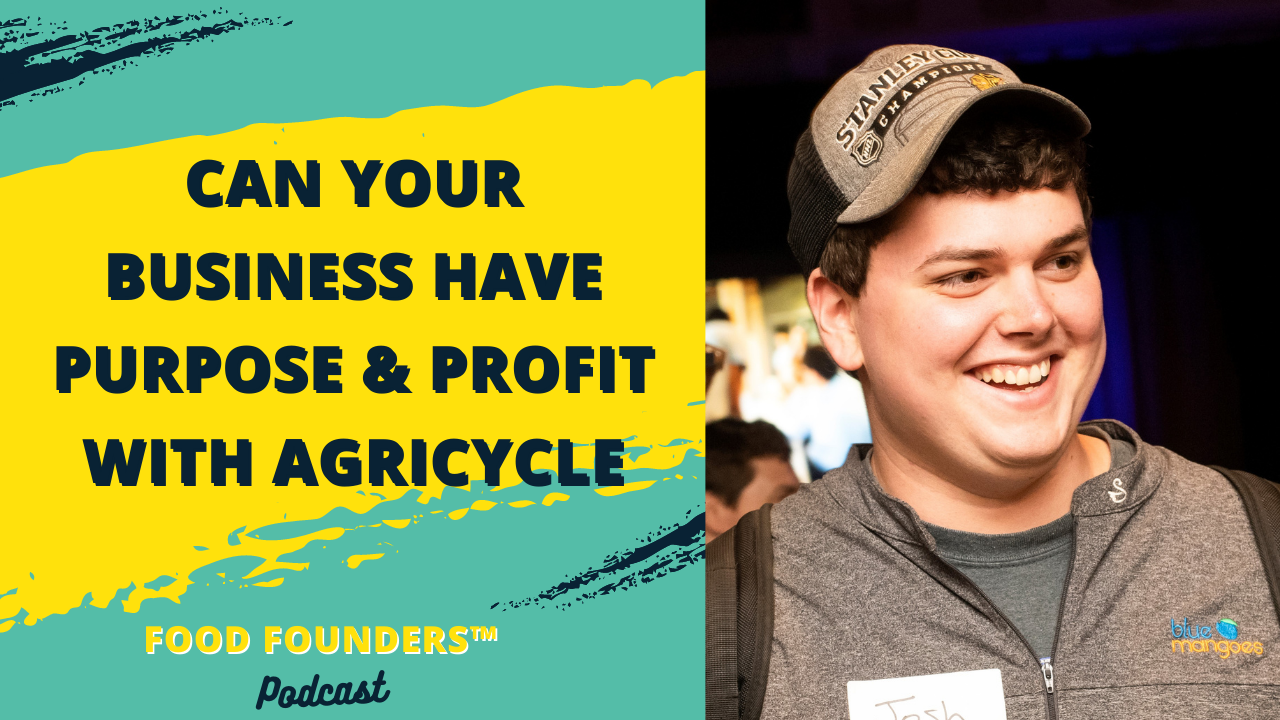 Episode 58: Can Your Business Have Purpose & Profit?

When Food Founder Josh started out his business he was looking to make an impact with his business. He didn’t think profit could come along with purpose, but over the years, he’s been able to see how profit and purpose can work together. And when they do work together, the impact can be far greater than either or on their own. Hear how Agricycle is creating profit and purpose and transforming the lives of entire communities and how he’s been flexible in changing the course of the business to bring his bigger vision to life. 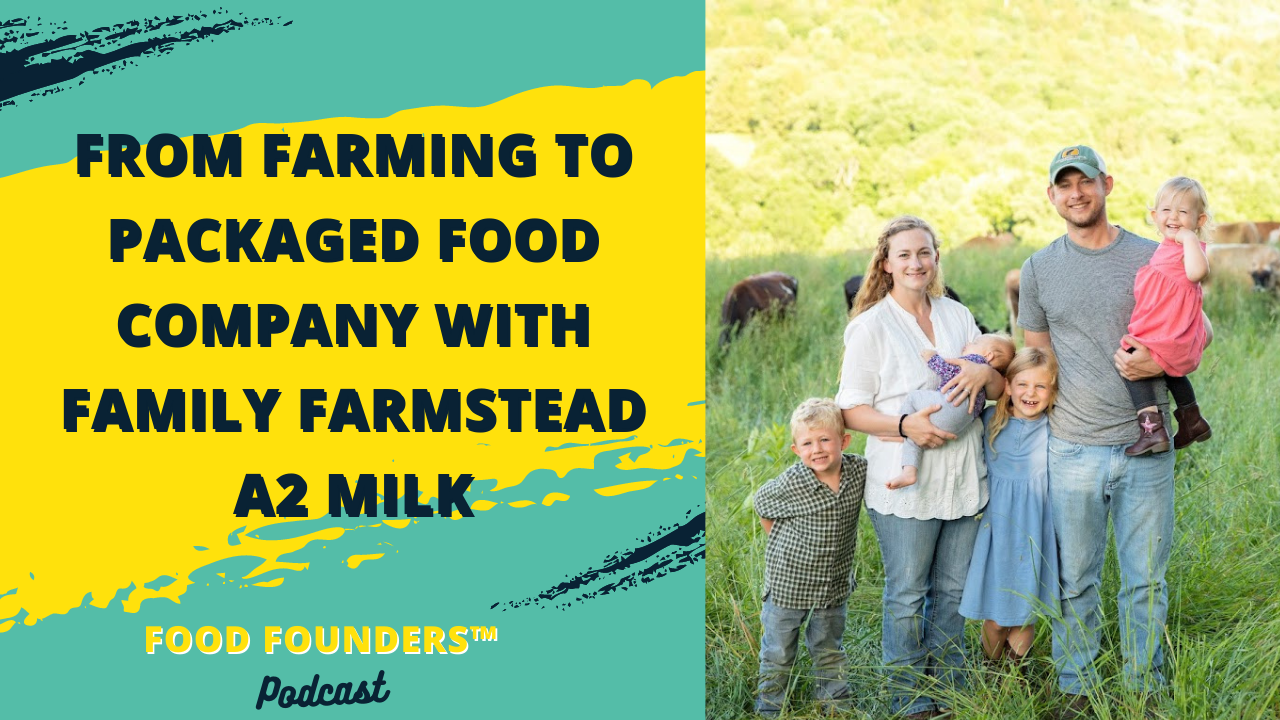 Episode 57: From Farming to Packaged Food Company With Family Farmstead A2 Milk

Food Founder Tom McGrath is one of the few American farmers serving up Organic, Grassfed A2 milk to his community. Being a farmer first and packaged food producer second, Tom shares what it’s like breaking into a new category of a very established part of the food industry and how to manage growth and the challenges that come with it. 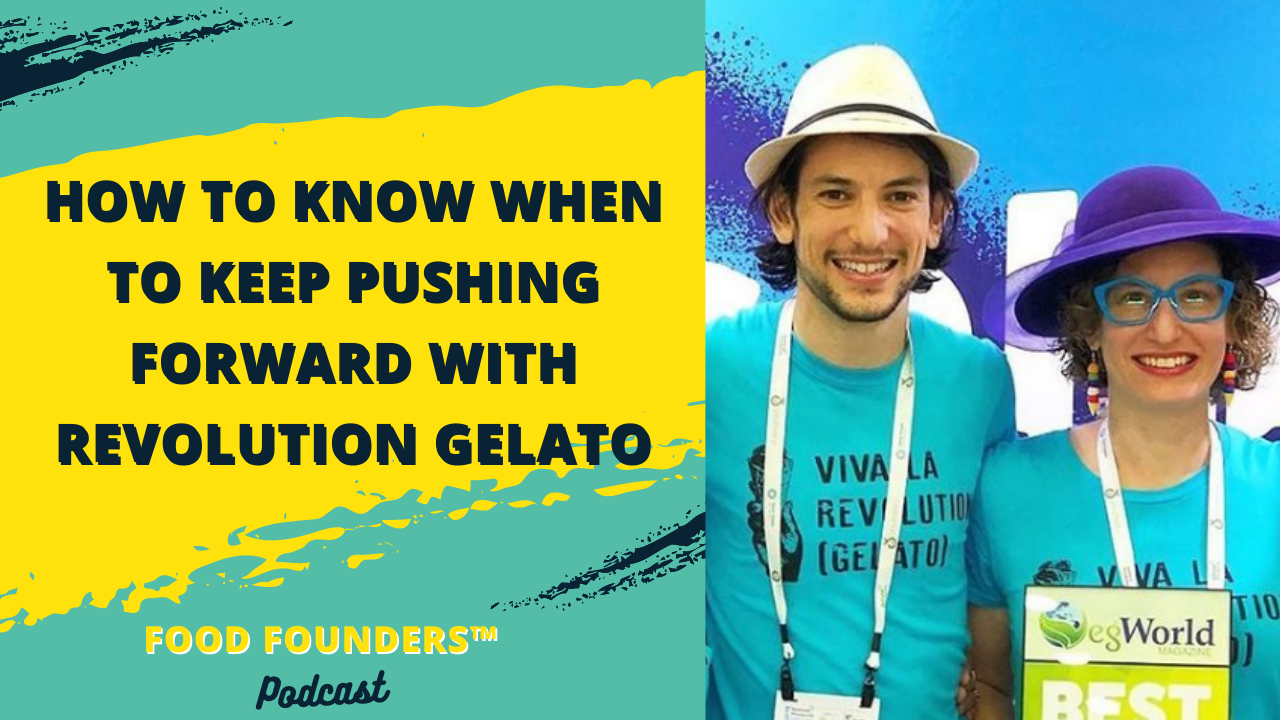 Episode 56: How to Know When to Keep Pushing Forward With Revolution Gelato

Food Founder Jared Olkin of Revolution Gelato is no stranger to the frozen dessert aisle. His mom owned a scoop shop when he was growing up and much of his youth was spent there. When Jared turned to a plant-based diet, ice cream was naturally one of the first things he wanted to make sure he could enjoy with his new lifestyle. Jared shares the entrepreneurial highs and lows every entrepreneur goes through and opens up about questioning if he was going to keep pushing forward on his dream to bring Revolution Gelato to more people, or to call it quits and move on to something new. 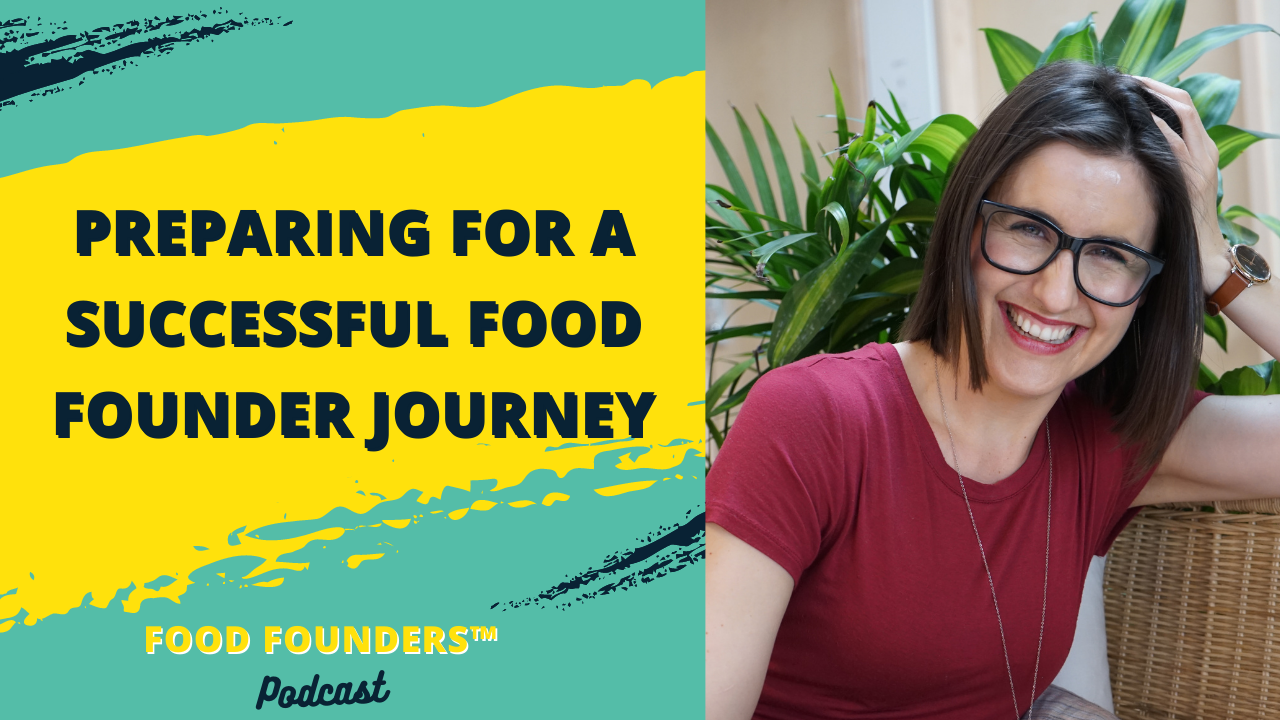 Like going to any destination, having a plan on how to get there and preparing for the journey makes things a whole lot easier. And more enjoyable too. The journey to having a food brand that sells is no different. There are tools that can make your journey easier and more successful.  Without these tools, it’s like trying to search for a painting on the side of a building without having a flashlight. Impossible, no. Would it be a heck of a lot easier with a flashlight? Of course. This episode is like the flashlight you need to find what it is you’re searching for in the dark so your journey can be so much easier. 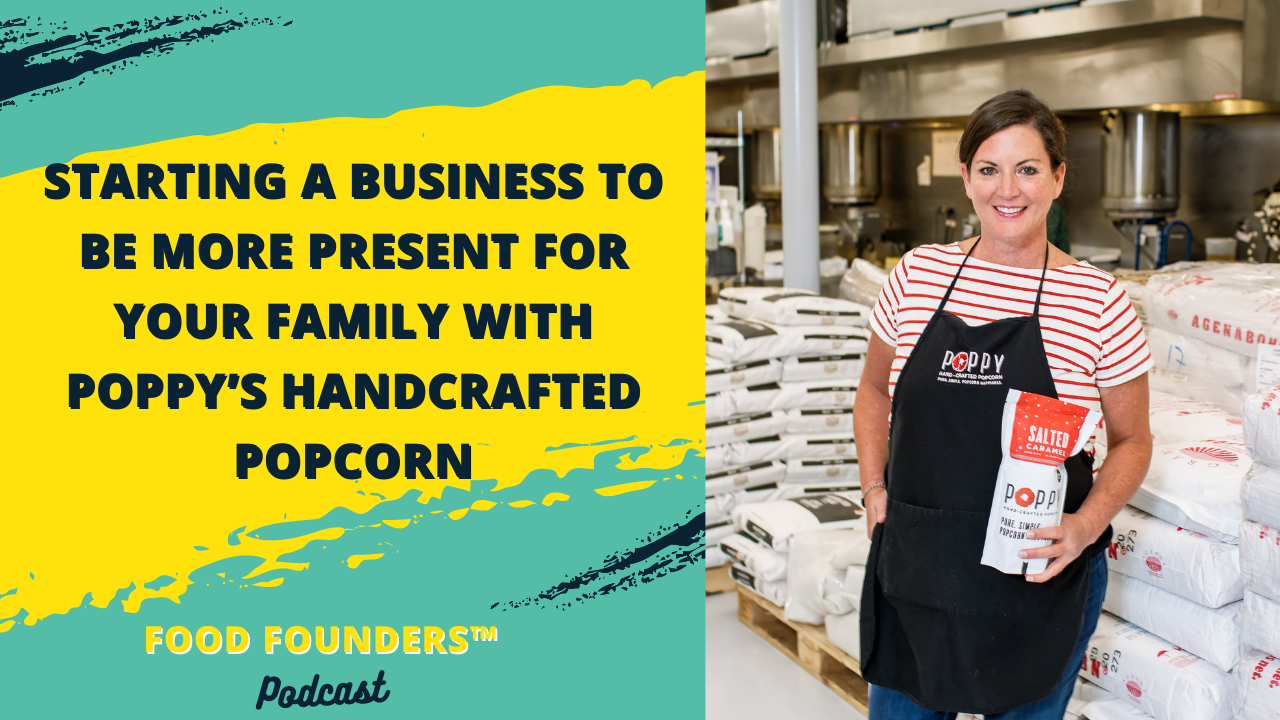 Episode 54: Starting a Business to Be More Present For Your Family With Poppy’s Handcrafted Popcorn

Food Founder Ginger Murphy from Poppy’s Handcrafted Popcorn started her business so she could spend more time with her family. She didn’t know the food industry at the beginning and she hadn’t been perfecting her popcorn recipe for years at that point either. What she did know was that she wanted to own a business that would allow her to be there for her family. With that vision, Ginger landed on an idea she felt confident she could bring to life better than anyone else. She didn’t know exactly how to do it at the beginning, but she was vulnerable in asking for help. She was committed to finding the ways to make it work and she surrounded herself with people who wanted to be on the popcorn mission she was on.

7 years later, Poppy’s employs 40 people, is distributed in over 1,000 locations all across North America, and is having record-breaking years. If you’ve ever not been sure where to start, have questioned if you should give up, or wondered what it takes to turn your dream into a reality, Ginger’s story is going to light you up and fill you with inspiration. 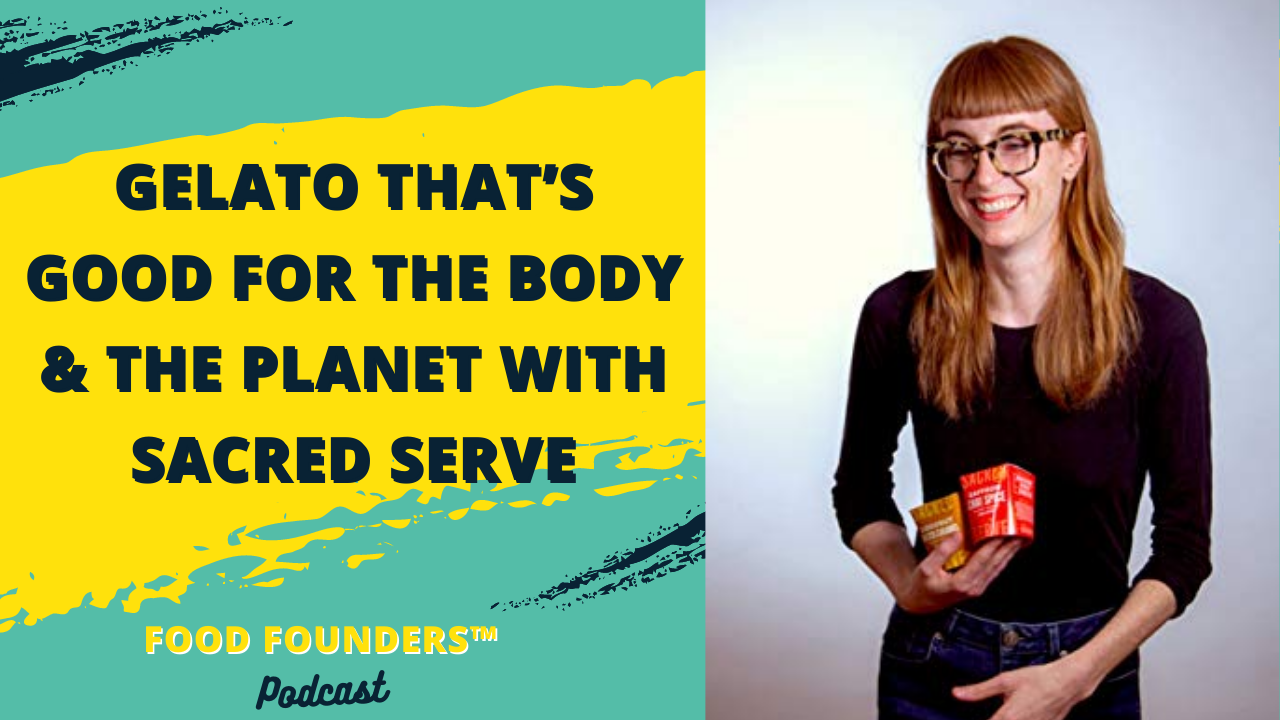 Episode 53: Gelato That’s Good For the Body & The Planet With Sacred Serve

Food Founder Kailey Donewald from Sacred Serve Plant-Based Gelato shares how by first healing herself, she was inspired to help heal others. Sacred Serve intentionally uses the best ingredients to give gelato lovers healing and health benefits inside every scoop. Kailey shares what led to the inspiration behind Sacred Serve, how she had an intentional focus on sustainability and how they were able to launch the first fully sustainable ice cream package. Sacred Serve has grown from an idea to a top recognized plant-based gelato company in under 4 years. After listening to this episode, you’ll understand some of the key factors that lead to its success. 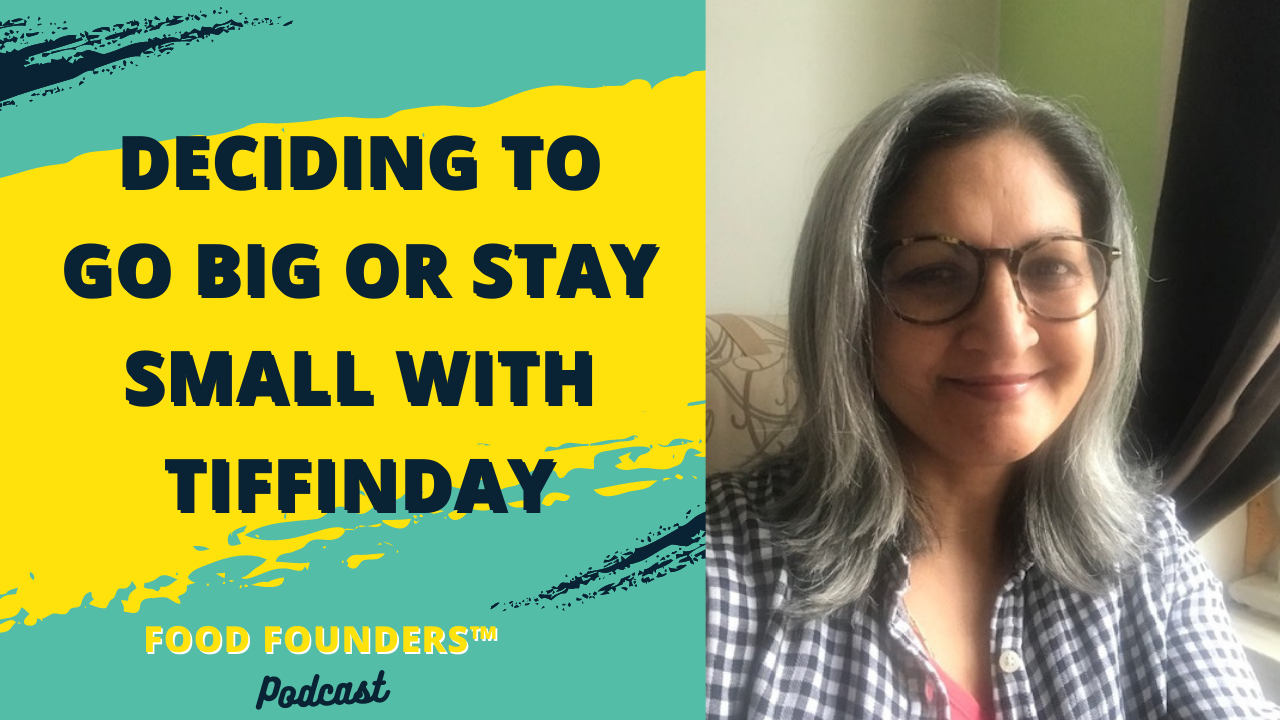 Episode 52: Deciding to Go Big or Stay Small With Tiffinday

For Food Founder Seema Pabari of Tiffinday, success isn’t just about business growth. Success is about giving back to people, the planet and making a profit. Giving back is built right into Tiffinday and it’s making an impact in her local Toronto community.  Seema shares how the business has evolved and changed over the last decade and how she now needs to make the critical decision of going big or staying small. 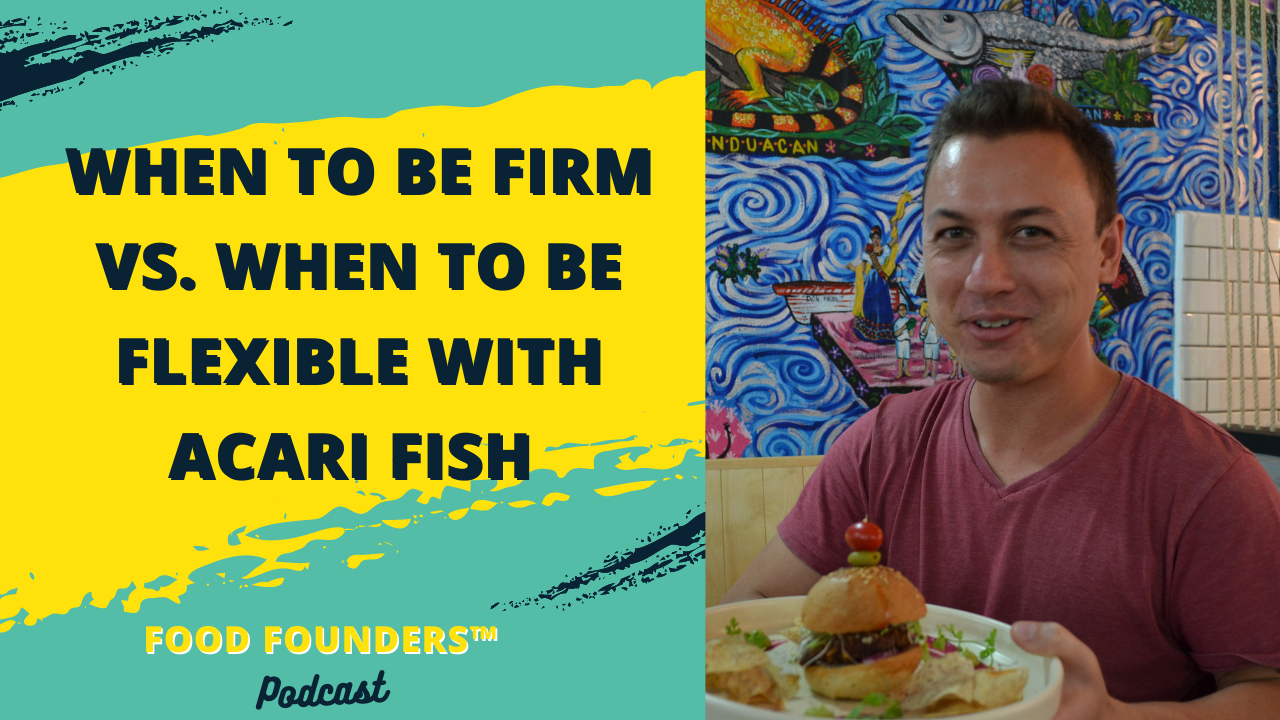 Food Founder Mike Mitchell of Acari Fish didn’t  set out to start a packaged food company. He set out to create jobs, solve an invasive fish problem and educate people about the Devil Fish itself. An upcycled Devil Fish El Diablito Jerky was the result. Mike shares how Acari Fish has stayed laser focused on its ultimate goal of upcycling the invasive Devil Fish to enable farmers and communities to prosper. It has not been a straight path forward for Acari Fish, but still, they continue to move forward with their end goal in mind. 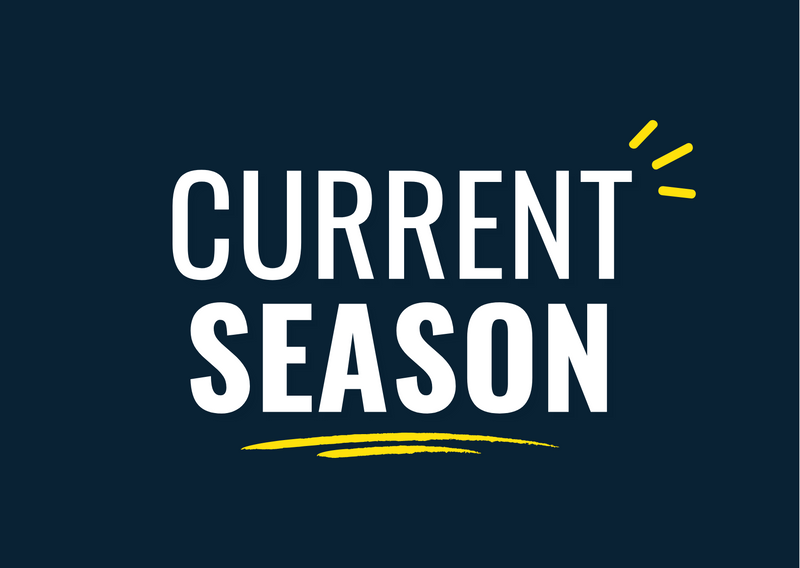 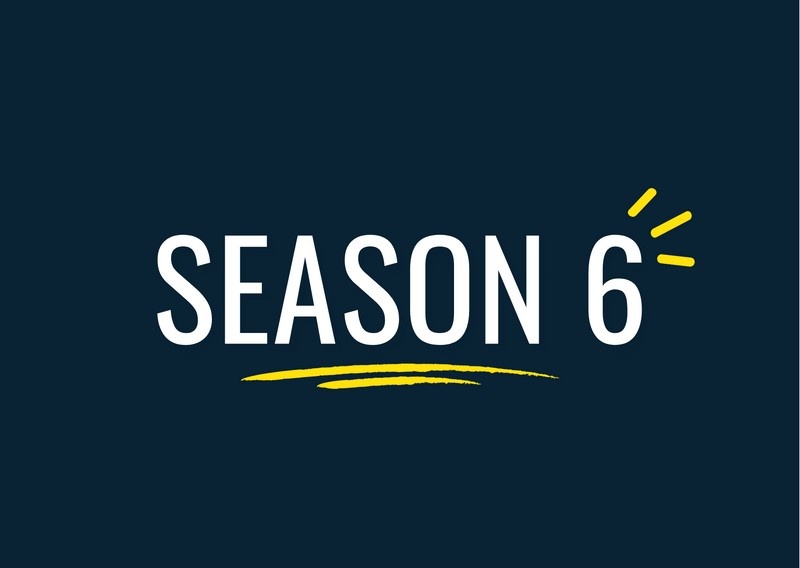 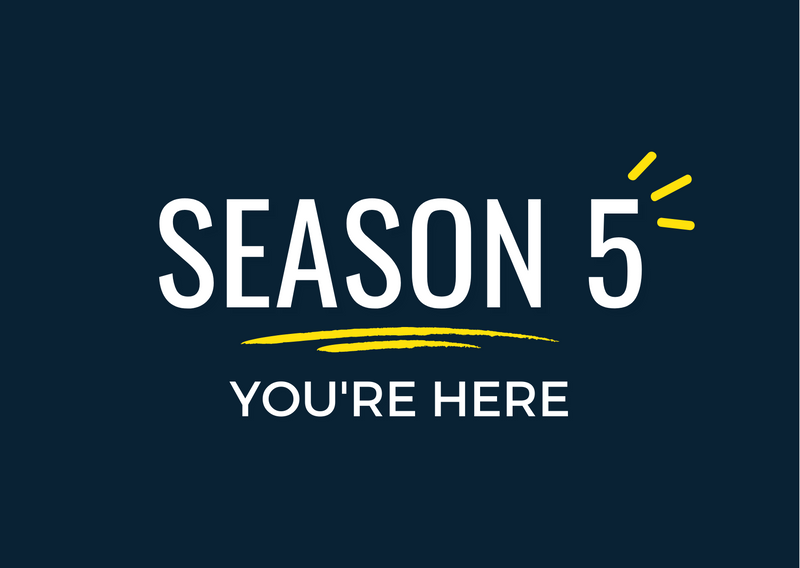 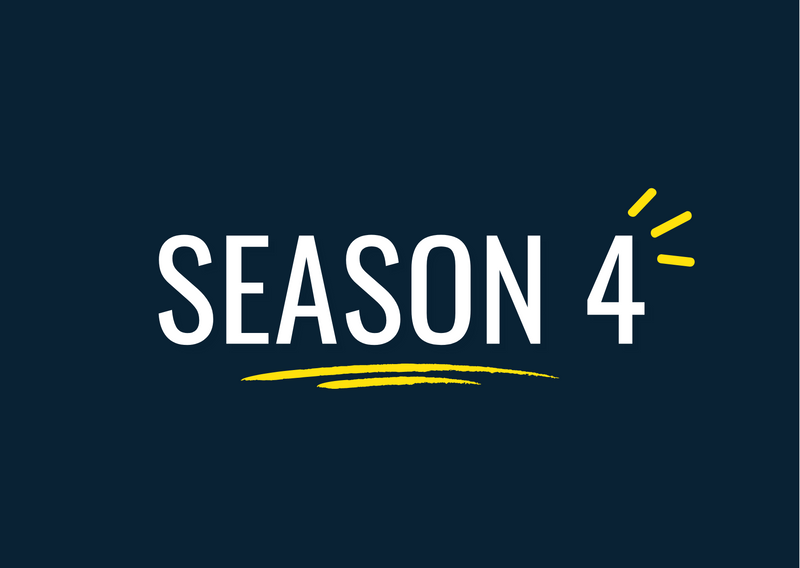 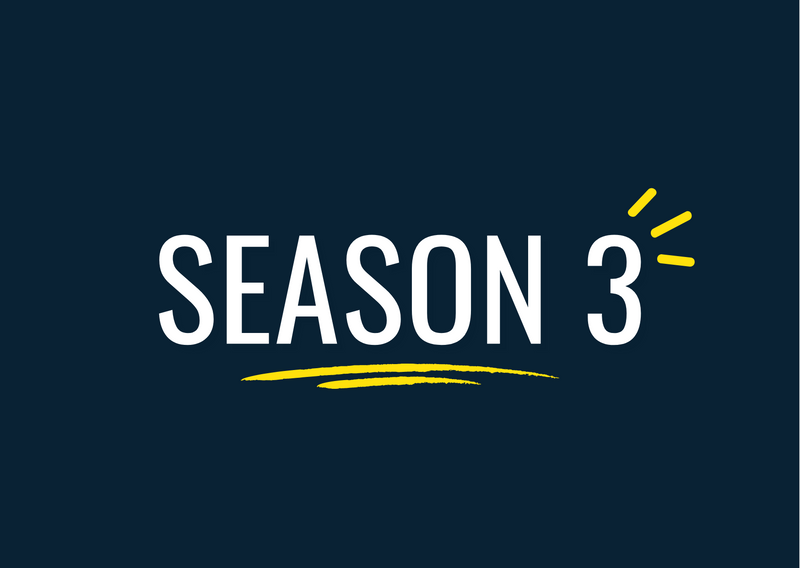 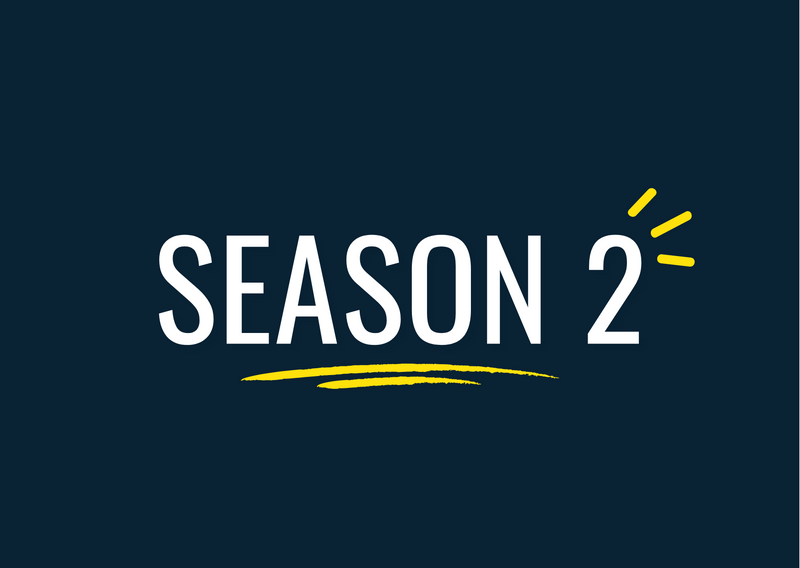 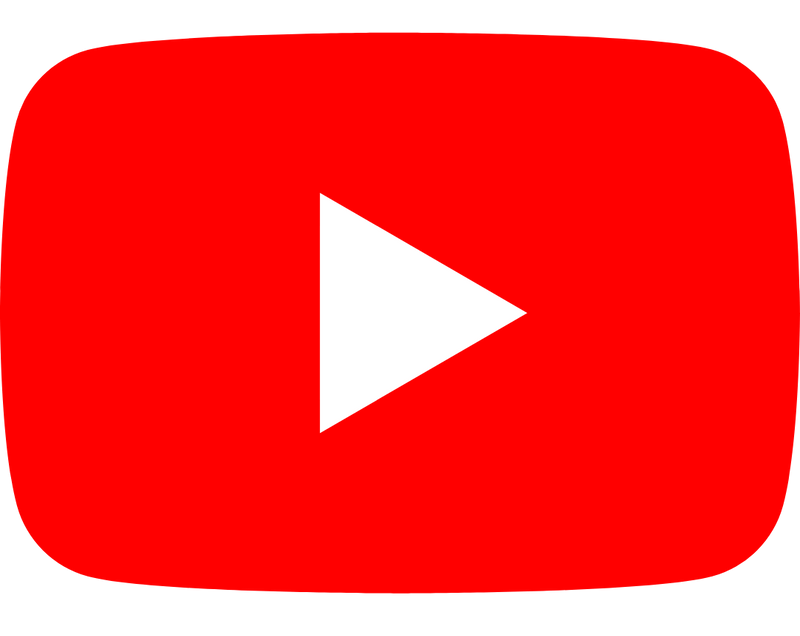 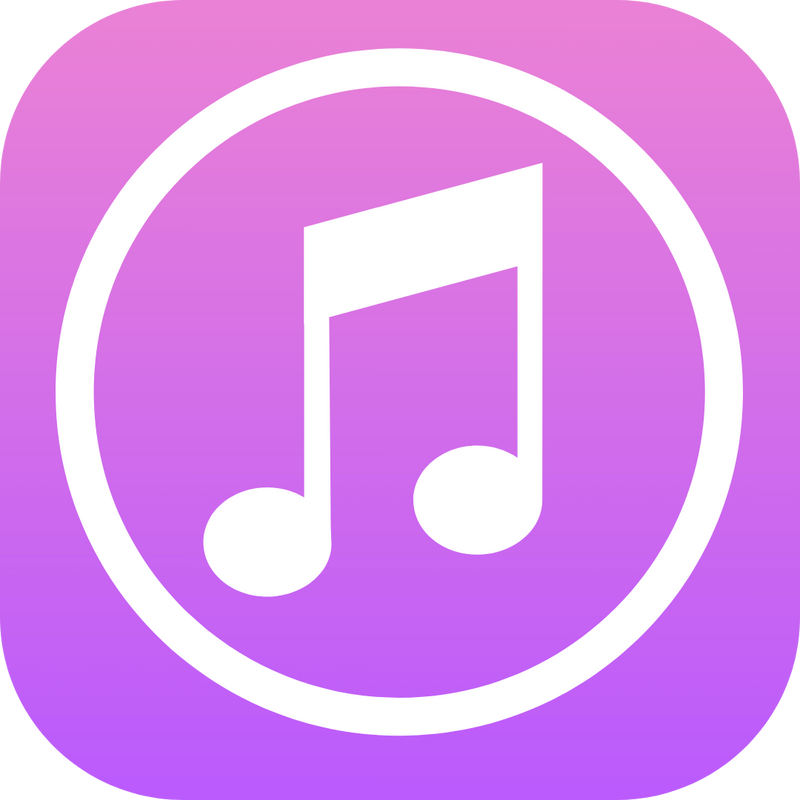 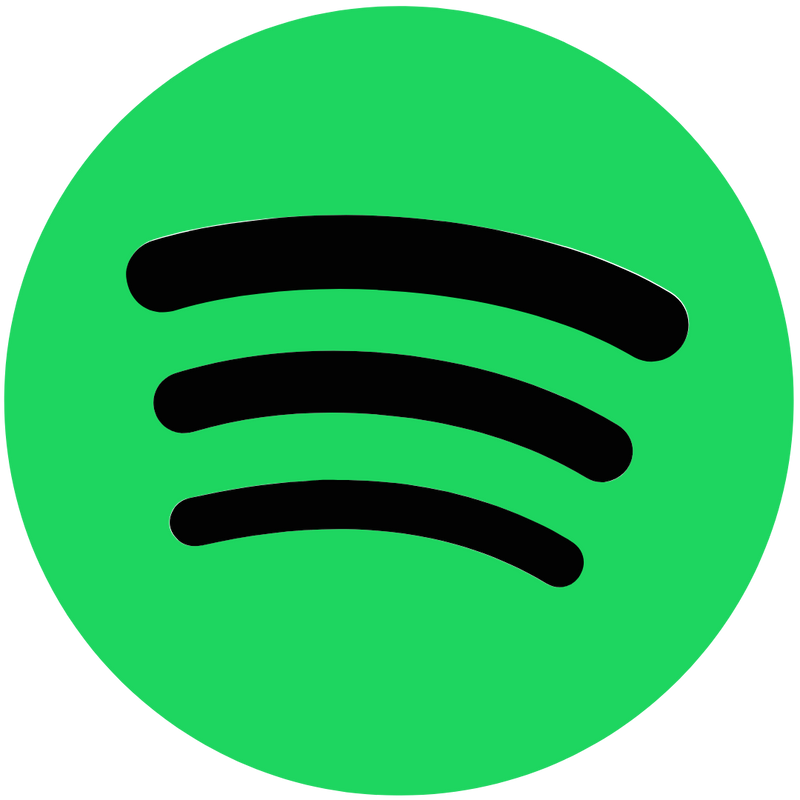 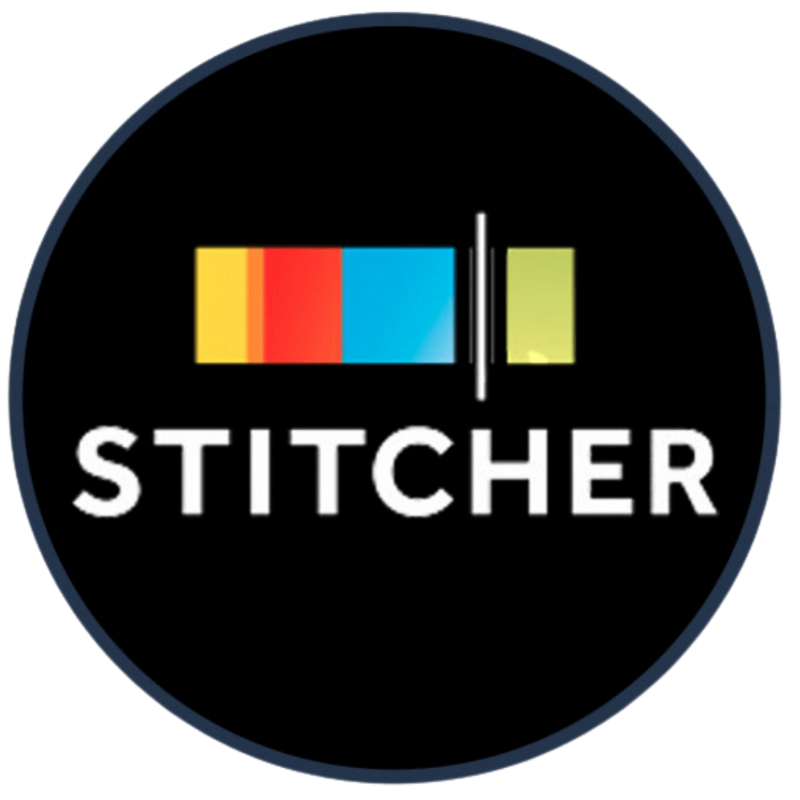 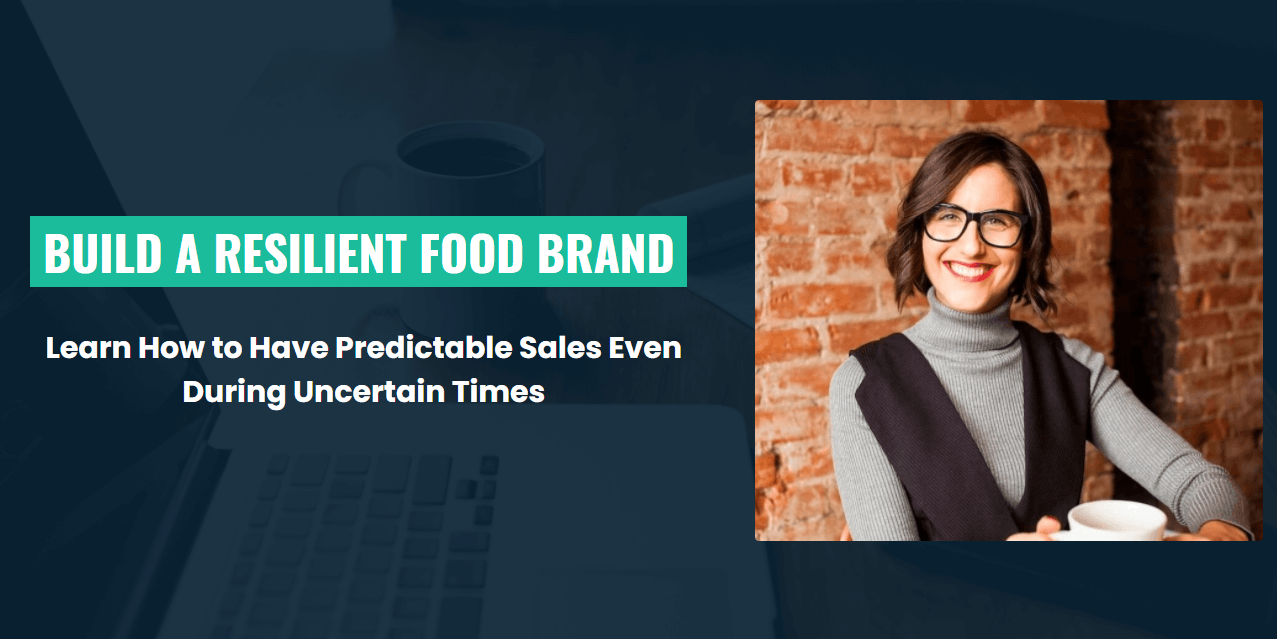 Learn How to Have Predictable Sales Even During Uncertain Times

Watch this free training to learn how I can help you create predictability with your packaged food brand, even during uncertain times

Get business strategies right in your inbox

If you're ready to take your healthy food or beverage business to the next level and start impacting the food industry the way you truly want to, let's get you there faster! Sign up and receive a recipe for success.